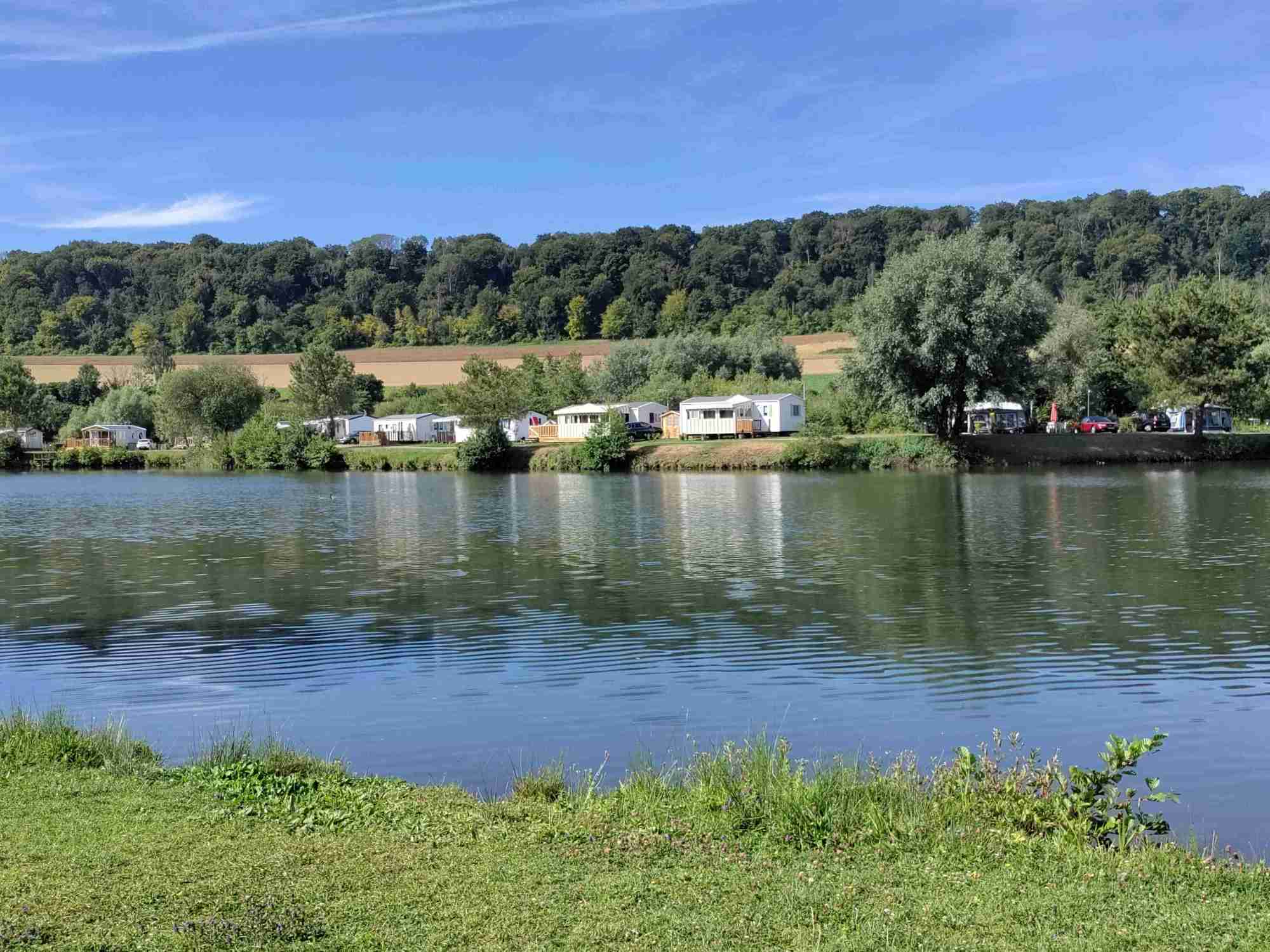 It’s Saturday 9th July and we are on our way to Eynsford. We are staying with friends for a couple of nights before hopping over to France on Monday.

First stop is Haydock petrol station where we don’t fill the tank but still pay £98!! Scary prices for fuel.

Actually that’s our second stop as I forgot my kindle so we had to go back to pick it up. Luckily we hadn’t got very far. Could not possibly go on holiday without it.

We enjoyed a lovely weekend in Eynsford and attended the Pub in the Park festival in Tunbridge Wells on a scorching Sunday. Headliner was Mel C but she sang disappointedly few Spice Girl numbers.

Set off Monday morning to Dover and are currently sitting on the 11:55 ferry to Calais. We’re worrying about our fridge that hasn’t worked on gas. After a bit of googling I discover that it won’t work when on a slope which is where we had it parked all weekend. Everything crossed that it’ll be ok in France otherwise it’s going to be a very short trip!

I managed today to book us a campsite for tonight. Definitely leaving it a little late. The one I’d chosen was fully booked eek but T also had a list of three and I got us in one called Camping des 2 Rivieres in Martigny, in the Varenne valley not far from Dieppe.

In France! Our passports were checked by French border control in Dover but once in France zero checks just straight on the road. Could have filled the van ….but followed the new rules.

We stopped at Montreuil at a Leclerc supermarket. Still worried about the fridge as it didn’t come on whilst we were driving either. Hopefully once we have a good fiddle with it we can sort it out. Luckily we’ve no food in it yet, just beer getting very warm. Picked up a couple of bags of ice with the shopping but in 30° heat it’s a worry. A cold beer once we land will be a priority.

It’s around 6:30 pm when we arrive at the campsite after a lot of driving for T before and after the ferry. It’s a beautiful spot though. The pitches are set around a lake. Set ourselves up facing the lake after a bit of manoeuvring as it’s a tight fit but worth it for the view.

The fridge nightmare continues. Try everything we can to get it to work but no luck. End up googling and posting on a couple of motorhome community Facebook groups. All very helpful. In the end we literally turn everything off, including the van and leave it off for a while and that eventually does it!

We enjoy a tasty BBQ and a few drinks sitting outside. It’s lovely. We have a pack of four very persistent ducks looking for scraps too.

Sit out until late enjoying the peace and quiet with a candle lit and our new mozzie machine working well, catching quite a few midges. Brilliant end to a bit of a stressful day.

3 thoughts on “France for our first post pandemic European adventure!”